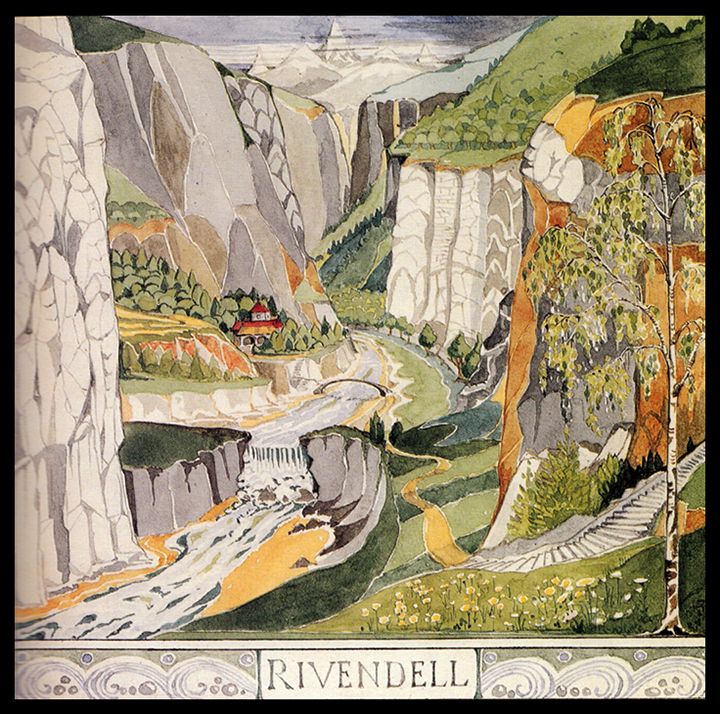 Reviewer: Reynard Muldrake - - August 25, 2021
Subject: Note to sammyk1964
Please listen more carefully to the dialogue in the passage where you claim in your review here that there is vulgar language, because there is no such thing. The line spoken is clearly the phrase "... making a shocking mess of things!" So, the f-word is simply not there. Just wanted to share that with you.

And by the way, Frodo says that Butterbur made a "shocking" mess of things. :) Anything much stronger would certainly have been out of place!
Reviewer: sammyk1964 - favoritefavoritefavoritefavoritefavorite - January 11, 2021
Subject: Best Version of LOTR!
BBC has never failed at bringing classics to life with their radio productions. And, although they have produced 3 or 4 different versions of LOTR in the past 40+ years, this is by far their best.
BUT, I don't remember Frodo cursing when Butterbur gives him the letter he failed to send from Gandolf. In part 2, @ 50:00 Frodo, in frustration says "Butterbur making a FUKKING mess of things!"
Now, it's been a couple of decades since I've dusted off & cracked open my copy of this Tolkien literary masterpiece. But, I don't remember ever reading Frodo swearing.
I know it's only a story, and being a dramatized radio program, some leave is often taken when writing the script. But, this was 1981, and the British ear was a bit more stiff than it is today. So, hearing Frodo cursing in a 1981 radio program kind of caught me off guard.
Was I the only one who caught it? Or, did anyone else's ears kinda perk up when they heard what they thought they heard? Just curious.
And, NO! I'm not nit picking. As I previously stated, this is the best audio production of LOTR I have ever heard. The only thing that beats this broadcast is the original cast recording of "The Lord Of The Rings" the musical, which cost more to bring to the stage than it cost Peter Jackson to film the original trilogy, and never even made 5% of it's cost from box office sales. Which is sad, because it is one of the most beautiful musical soundtracks I've ever heard.
Reviewer: Righteo - favoritefavoritefavoritefavoritefavorite - December 4, 2020
Subject: First Class
British drama at it’s best the Author would have been proud!
Reviewer: Mort Mord - favoritefavoritefavoritefavoritefavorite - October 24, 2020
Subject: Superb
The best Smeegle of any version.
Great performances by the entire cast, a wonderful listen